Spoon was overcharged in an error-ridden, racist trial in 1977. There was no evidence of the special circumstances he was charged with. Those charges were fabricated and added to the case by the court. Without them Spoon could not have been given a LWOP sentence. But there is no way to appeal such a sentence - only in custody behaviour.

The (Habeas Corpus) petitions have been denied in California State Courts. Spoon now has an attorney who has appealed to Federal Court. The first payment has also been sent to the attorney.

Spoon's friends have asked SJRA Sentencing and Justice Reform Advocacy, a verified non profit organisation, for help and an account to receive donations has been set up for Spoon's attorney expenses.

DONATIONS CAN BE SENT BY CHECK OR PAYPAL!

Checks: SJRA (Sentencing and Justice Reform Advocacy) P.O. Box 71, Olivehurst, CA 95961 All checks or money orders must be made payable only to: SJRA.
YOU MUST WRITE: “Spoon Jackson” in the MEMO area located in lower left-hand corner of the check!
Donations are not tax deductible! 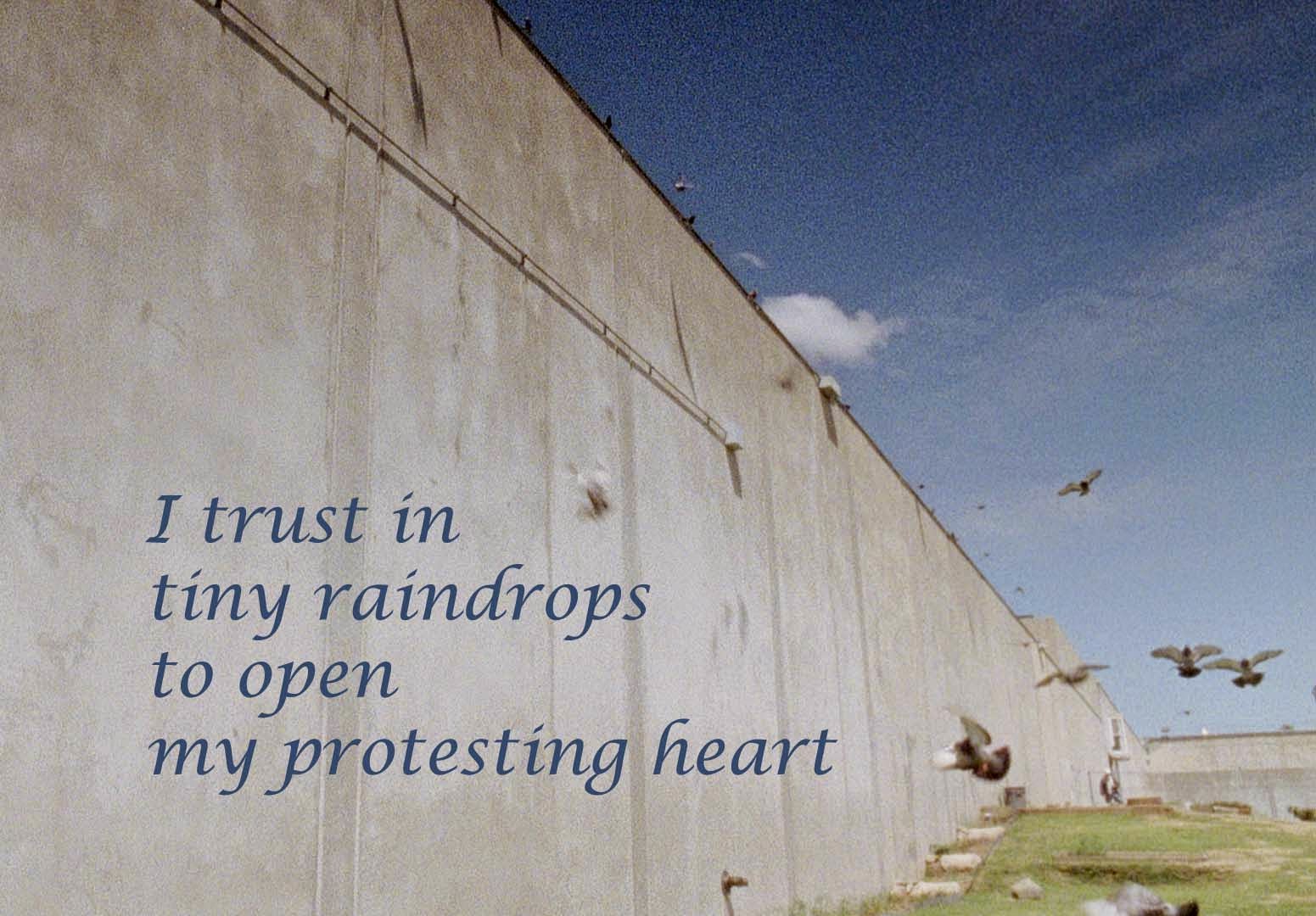