No art room today, so I'll go and do early bar work, and hang out with the Gosling Five. Yes, over nine weeks and they are still around. The nest in the corner with seven eggs haven't hatched yet. Still pondering my poetry class and I compare it with my prose class which is flowing in depth and realness. I'll go back every other week for the poetry and create and advance writing class in between. The poetry class won't be so complacent and folks thinking it can last forever. I can also get more people involved.

Back in the cell and had an okay day. I'm a bit frustrated with my poetry class and feel I must get them more motivated to write. Some wants to sit there and do nothing and this art room space is sacred and won't be here forever. So I must come up with more interesting lessons. It's on me to make my class richer and deeper.
I came back to a cold shower. There has not been hot water for over a week now. I bird bathed yesterday. But today, after running, I was looking forward to a hot shower to clean and awaken my pores. I wanted a full soapy water embrace. It was too cold, so I didn't stay in long.

I arose with the yoga program on TV at 5:30 am. A lovely yoga lady instructor. I was up at 2:30 am and did my core work. Good Mother Earth and window theater I have my prose class today and I'll have my students continue to work on their respectful letters to the Governor. I'll see what today brings and welcome today, no matter what. I'll welcome the moment. I'll ponder the offers of love and romance I often get from women for the next life. I understand, and it does not make me mad and even makes me smile although my heart is sad. For love knows no boundaries, no time nor place. I understand and it's true when a woman has her man in prison doing a life sentence, she is doing that life sentence too. I don't wish that upon any woman. I understand the next life thing, even though my heart aches for a hug and love. Sometimes it seems my life has been over, since I turned 20 with no loving get back. I'll live on or die in realness. My mind is often full of something, some folks say full of shit. But that's okay too. I smile.

At Night I Fly, the poem

I go where the wind hides
When it's not blowing.

I watch the clouds gobble
Up the moon.
I see my thoughts, my feelings,
My love crash
Like seas on ships.

I stand on top of swords and spears.
I walk up on endless staircases and mountains
On the tips of giant nails
Drinking spirits out of huge goblets.

My heart pounds against no chest.
I know not what to tell it
Crowded in solitudes.
Too many souls alone to be
One body.

The moon's a defaced minted silver dollar.
It sleeps alone in its own universe.
No longer a star.

Today I died.
I died yesterday and tomorrow.
At night I fly.

At Night I Fly on Swedish TV

At Night I Fly, the documentary by Swedish film maker Michel Wenzer, about prisoners, Spoon 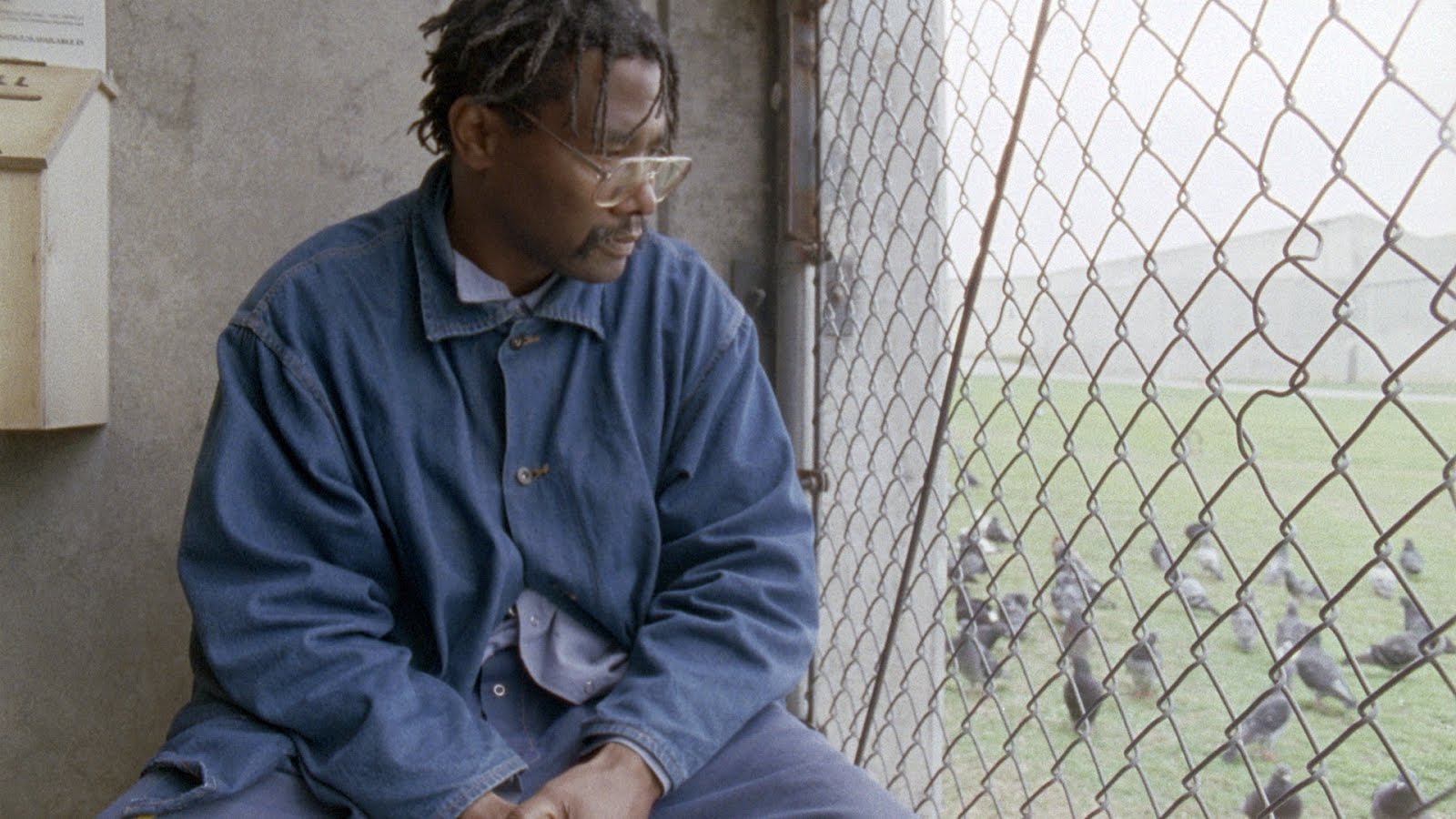 being one of them, taking part in California's programming Arts In Corrections, is once again aired on Swedish tv for the Swedish audience tonight at 10 pm! But don't be sorry, it's available worldwide to rent or buy: http://www.story.se/films/atnightifly/

The diary that is currently pubished on the blog is from last year just before Spoon was transferred to another prison and Arts In Corrections was about to be closed down.

The documentary won Sweden's most prestigeous film price 2011, the equivalent to an Oscar.


"WINNER OF THE GULDBAGGE / SWEDISH FILM AWARD 2012 FOR BEST ,DOCUMENTARY.
At Night I Fly is a poetic testimony from a secluded world. New Folsom is one of the strictest prisons in the USA. A brutal world with riots, heavily armed guards and murders between rivaling gangs. In the middle of this there is also hope. In the film we meet several prisoners sentenced to life who take part in the programme Arts in Correction, where they meet over racial borders and gang hierarchies. These men have grown during their time in prison, they have learnt what it really means to be a human being. At night I Fly is film about the power of art."
From Story Film's website
No comments: Länkar till det här inlägget

From over 90 degrees yesterday to overcast morning and a cool start. Window theater is open. Perhaps I'll see turkey chicks for the first time this spring. We have blues in the art room today, if the volunteer band member from the streets, Grass Valley, shows up. Otherwise it will only be a two person blues band, which means not much will get done. I jogged yesterday and today I'll walk a mile or so and do bar work on the small yard which is most often deserted. The big yard is where all the people are and the politics and drama. I'll also work on my letter to the Governor, although I wont send it until after I ask his office for a sentence reduction at a lower level prison. People say I should try for a pardon or something, so I will. I hope to find an attorney to help me get the paper work together.

(Editor's note: remember this is a diary from last year. Spoon has filed for commutation,  Habeas Corpus and to the Board of Prison Terms since then. What he would need is a lawyer to monitor his case)


The day is over and I had a balanced one and hung out with the Gosling Five briefly. Tomorrow they will start their 9th week. I hope that the mother goose sitting on the seven eggs will hatch soon. I got a card from Judith who wrote that Luis Rodriguez read my poem “No Beauty In Cell Bars” as a part of the campaign for the book “Too Cruel, Not Unusual Enough”. I have often showed Luis Rodriguez video reading poetry and telling his journey as a part of my writing classes since 2006. Today my poetry book Vol. 11 Versensporn was published in Germany. A limited edition that I hope will become unlimited.